Our  team are seasoned commercial real estate professionals.  They each have  an average of over 20 years of experience. 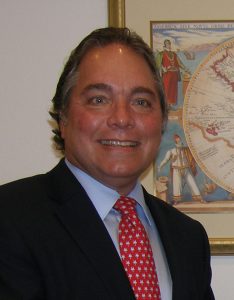 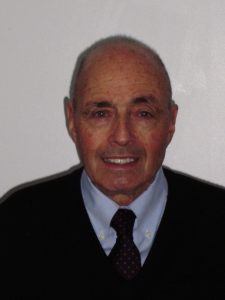 Charles “Barry” Endelson, President,  also began commercial brokerage with Henry K Neidich Co. in 1976.  He is a graduate of Suffolk University Law School and Hofstra University.  He has represented tenants in the wireless or tech sector and the soft goods business.  He also manages shopping centers and stores through ADE Management Corp. our affiliated company. Besides property leasing and sales he handles technology and accounting matters. (914) 949-2800 x103. 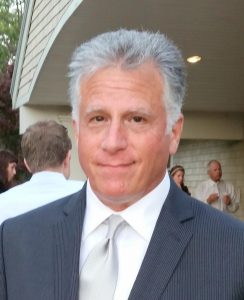 Gene Berger is a 10 year senior Broker and our Director of Sales and Leasing.  He specializes in the booming food and hospitality area.  He has represented Buddha Asian restaurants in  malls and centers. He has a major discount wine and liquor store client.  He has sold a multi-million dollar catering estate in Westchester and represents a major fast food franchisee.   (914) 949-2800 x116. gene@ade-re.com

Julian Aronin is a graduate of St. John’s Law School.  His original career was in wholesale electronics marketing.  Since joining AD&E in the 1990s he has focused on property sales and iinvestments.  He recently sold an outlet mall at Lake George, NY for $12,000,000. He also is working on local tenant leasing.  (914) 949-2800 x115 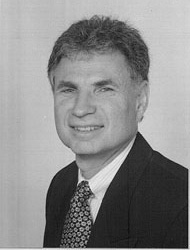 Associate Broker, has represented landlords and tenants, buyers and sellers of commercial real estate at AD&E since 1995.
Victor had been the exclusive broker for Radio Shack in Westchester County and brokered deals in securing multiple locations for them in Westchester and Rockland County.
Victor also represented the 1$Zone in securing multiple locations in Westchester, Rockland and Massachusetts. Victor represented a Utah bank in the sale of a four acre restaurant site on Rt.22 in Putnam County.  He recently represented the owners in the sale of strip centers in Yonkers and Mount Vernon.
Victor represents the owner of a many retail properties in downtown Hartsdale, and has successfully leased all stores as they became available.
Victor holds a B.A. in economics from Brooklyn College of the City University of New York, and an M.P.A and Ph.D. in Public Administration from New York University.

During her career, she has worked in all phases of real property ownership, management, and disposition, including advertising, public relations, promotions, and special events. Previously, she was a commercial real estate broker with Austin Corporate Properties, Inc. in White Plains, New York.  Her experience in the management and leasing of Westchester’s premier properties, combined with a thorough knowledge of local market conditions, provides her with a comprehensive understanding of the metropolitan New York marketplace.  Ms. Du Pell began her real estate career at Groothuis & Company, a commercial mortgage brokerage operating nationwide, and has an extensive knowledge regarding financial analysis of commercial real estate.  Currently, she is a licensed New York State Real Estate Broker, as well as a member of the International Council of Shopping Centers and the Public Relations Society of America.  She has also served on the Board of Directors of National Association of Industrial and Office Properties, New York City, Westchester County, and Fairfield County Chapter as both Vice President, Communications and Secretary.  Additionally, she is a member of Women in Retail Real Estate – Northeastern States and numerous local Chambers of Commerce. 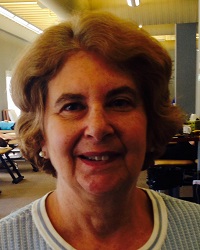 Following her graduation from Chatham College, Laura Grad established herself as a sales leader in the telecommunications field for both equipment and services companies.  She and her husband, Bill, started up a long distance telephone company serving businesses in Westchester and Fairfield Counties.  She was the Director of Marketing and Sales.  They built it up to be among the top five grossing long distances companies in its region. She and Bill work as a team focusing on leasing Connecticut retail properties as well as handling sales.  She has been an active member of the International Council of Shopping Centers (ICSC) since joining ADE.  Laura has the skill to bring a deal to a successful conclusion by mediating between the tenant and landlord.   Besides her affiliation with ADE, Laura is a Justice of the Peace and is active in many community activities.

Bill has worked in and around the retail business for most of his working career.  At Bloomingdale’s he worked in various merchandising positions.  At New England Development he served as regional mall general manager responsible for all aspects of the business.  He and his wife, Laura, started up a long distance telephone company serving businesses in Westchester and Fairfield Counties.  They built it up to be among the top five grossing long distances companies in its region.  With his retail and shopping center background Bill relates easily to retailers and their needs and he offers owners an insider’s view of the retail business.  His clients regard him as analytical and thorough in identifying opportunities and conscientious in following them up.  He is an active member of the International Council of Shopping Centers (ICSC) and currently is ICSC Eastern Division Operations Chair.  Bill is a graduate of Princeton and Stanford Graduate School of Business.  He has been active in many community activities 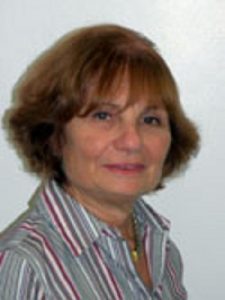 Leda Madureira, Director of Leasing, has been a broker in the New York tri-state area since 1985, first joining Henry K. Neidich & Co. where she was Senior Vice President.  She has exclusively represented tenants and shopping center owners throughout New York, New Jersey and Connecticut.  Leda has successfully negotiated leases with banks, pharmacy, restaurants, fast food, beauty supply, retail and fitness chains. In addition to land sales, she has managed shopping centers.  (914) 949-2800 X-109